This flagship series of reports championed the creation and dissemination of people-centred development knowledge and ideas throughout the region. The six reports published since 2002 have been vital advocacy instruments to induce and facilitate development debate in the region and are centred around the following themes: OPPORTUNITIES (2002), KNOWLEDGE (2003), FREEDOM (2004), GENDER (2005), HUMAN SECURITY (2009), YOUTH (2016)

A research paper, produced in 2019, analyses how the full realization of citizenship in the Arab countries is undermined by forces of exclusion such as discrimination, geography, socio-economic status, unaccountable governance, and shocks and fragilities. 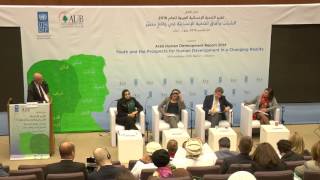 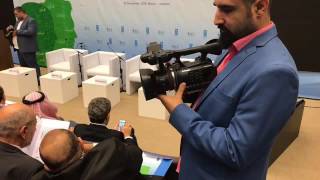 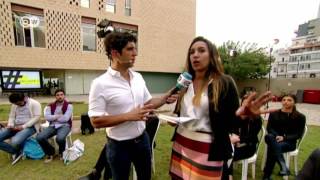