Gender Justice & the Law in the Arab region

The Arab States region has the second widest gender gap in the world after South Asia as measured by the Gender Development Index (GDI) with women lagging behind particularly in income and work participation. Only one out of five women participate in the labour force which is the lowest percentage globally. As a direct result of gender inequalities, women and girls in the Arab States have achieved 14.4 % less in human development than men over the past 20 years.

Gender inequalities prevent the region from fulfilling the 17 Sustainable Development Goals (SDGs) of the 2030 Agenda adopted in 2015, through which UN member states affirmed their commitment to a shared global vision towards sustainable development for all. The achievement of these goals will be determined by the ability of both women and men to benefit equally from human development progresses across Arab countries.

Several Arab countries have developed national strategies and laws to address gender inequality and improve the lives of the region’s 200 million women and girls. Yet the Arab States region has progressed at a slower pace than the global average over the past ten years, and at the current rate the region’s gender gap is estimated to take another 153 years to close.

Gender gaps in human development reflect unequal access for men and women to opportunities. Legal systems in many Arab countries do not grant women and girls the same rights and access to justice as men and boys. Unequal laws and law enforcement practices contribute to women and girls’ social and economic disempowerment and this holds back the region’s human development and economic growth.

To support efforts towards gender equality, UNDP, in partnership with UN Women, UNFPA and ESCWA, launched its initiative on "Gender Justice & the Law in the Arab States region," which offers governmental and non-governmental actors at the national, regional and international level a baseline to track progress within the 2030 Agenda and a platform for regional actors to exchange experiences to promote change.

The initiative was launched in December 2018 with the release of 18 country reports on the status of laws related to gender equality in the Arab States region. The reports provided a systematic review which assessed whether the laws in the reviewed countries guarantee equal rights for women, girls, men and boys, and whether they fail to provide protection against violence, thereby hampering efforts of rule of law programmes that seek to provide access to justice for all.

A study, a baseline and a platform

Altogether the reports constitute a roadmap and a baseline for governments and civil society to measure progress in the field of law and justice and to ensure that gender-specific indicators of the Sustainable Development Goals are met across the region, particularly SDG indicator 5.1.1 concerning “whether or not legal frameworks are in place to promote, enforce and monitor equality and non-discrimination on the basis of sex”.

In 2019, the Gender Justice & the Law in the Arab States region initiative will launch a regional synthesis report, which will review recent developments in gender justice and equality before the law and will offer new perspectives and analysis that aim to inform policy making and gender-related action in the region. Alongside, it will launch a special innovation challenge engaging stakeholders across the region in the development of a regional platform through which governments and civil society can access data on the status of laws and exchange experiences to promote change. 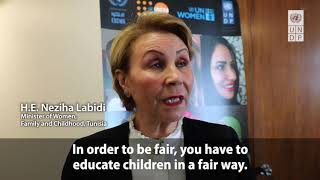 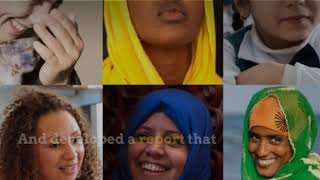 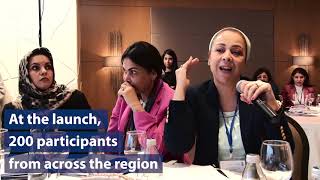 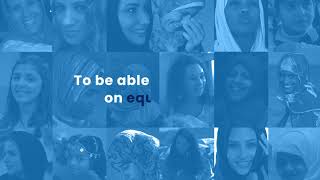 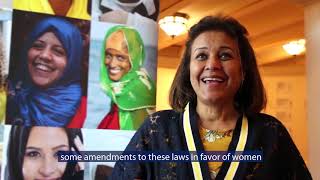 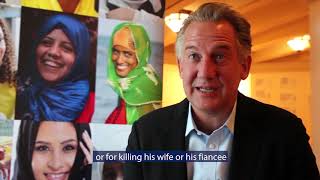 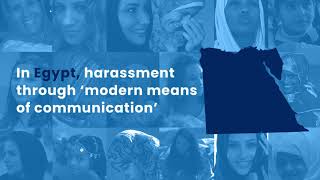 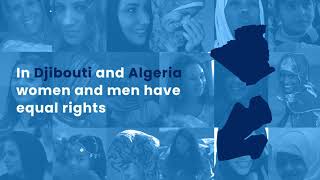 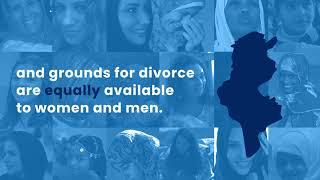 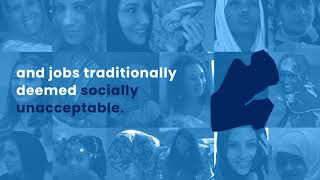 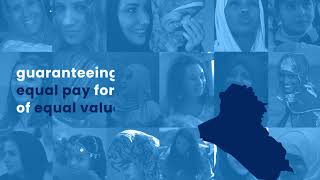